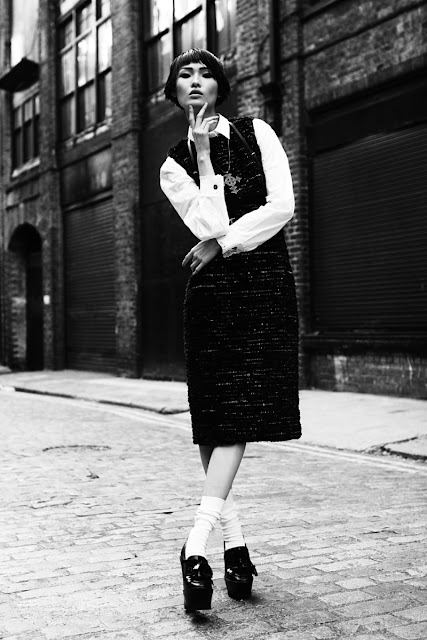 I have a rather severe style. I like crisp collars, sharply tailored button shirts and black. You can say it's prim and proper but I like to think of it as my nun armour. It sounds tougher. 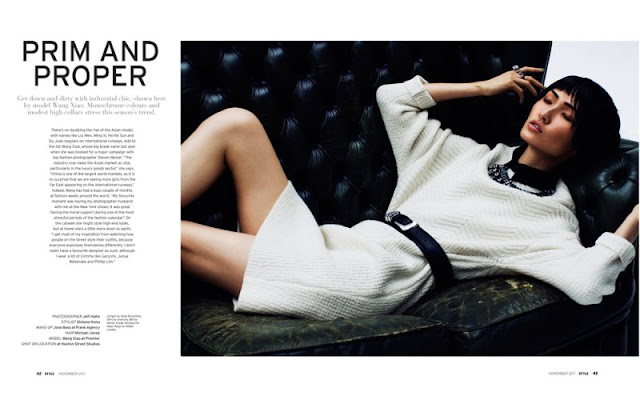 My guy friend told me that the reason I might be considered more of a "bro" and not "girlfriend material" is because I am not feminine enough.

To this I scoffed I am feminine. To wit I shall post at a later date the things I believe make me feel like a woman. But I do have a rather manly way of dressing. I have always been a tomboy. I hated being in dresses when I was younger and as soon as I could start dressing myself, I would rather die than wear a dress or skirt. Dresses and skirts get in the way of running, climbing and playing. You had to be careful in dresses. Later you realise that not all dresses have itchy lace and pink so every now and then I will wear a skirt. My one rule is that skirts must have pockets. I don't get why girl blazers and shirts can't have breast pockets. Yes we have breasts but we still have to carry things and since girl pants are notoriously tight with tiny pockets, we have to lug around heavy purses.

I feel more comfortable and free in jeans, a button down and a pair of converses. I wear perfume, lipstick and have beautiful lingerie. Being a person means you have both masculine and feminine qualities.

There is also the notion that I don't play into the weak female persona.  I have my vulnerable moments but to the most part I stand for my beliefs and I respectfully argue for them. Now that I am older I am more confident in myself and who I am. I won't let someone bully me and shut down my opinions and I have too much pride in myself to be taken advantaged of. It is because I am human that I am kind and sympathize with others. It is because I believe in intelligence that I cringe when girls play dumb.

Wise people say dress for yourself and not anyone else. For both men and women, it is as though you must follow a guideline in order to be considered feminine or masculine when in reality it is a little of both. But with woman, it is majorly fucked up to think if I am wearing 6 inch leather boots it means I am looking for sex. I wear those boots because I feel strong in them and woman ought to wear whatever makes them feel strong without worrying about getting raped. 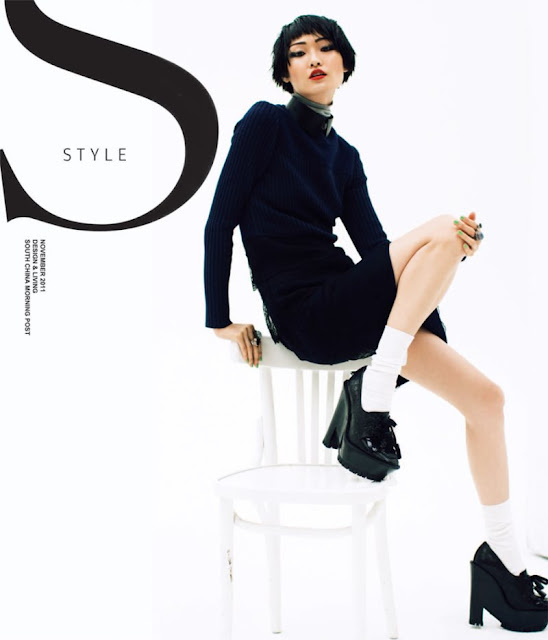 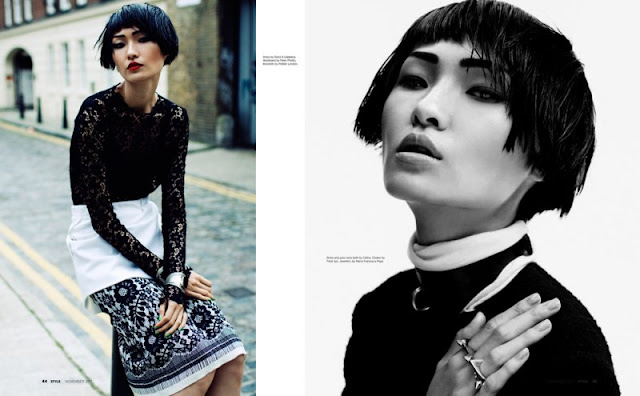 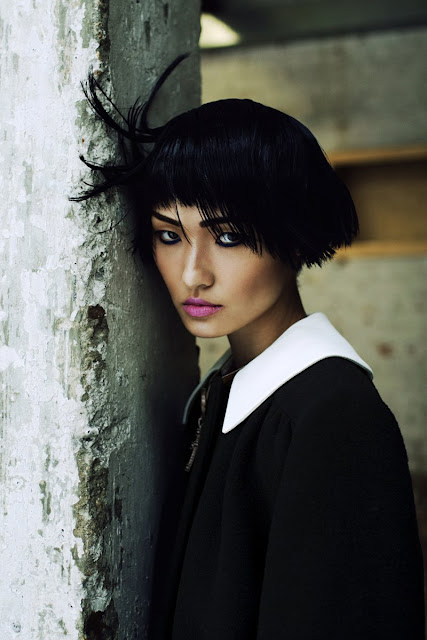 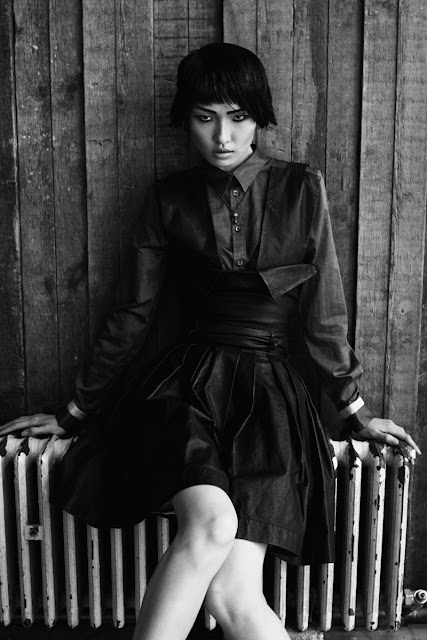 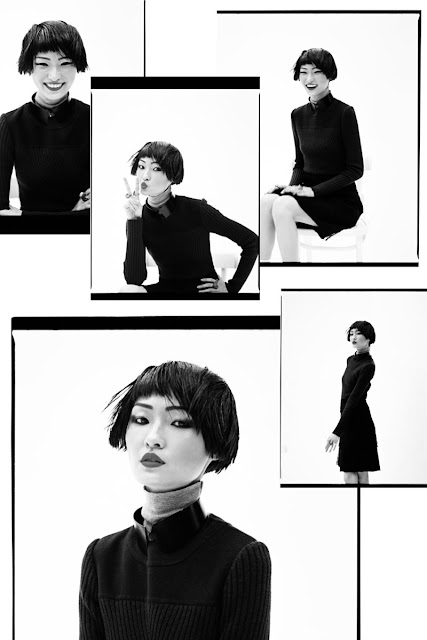 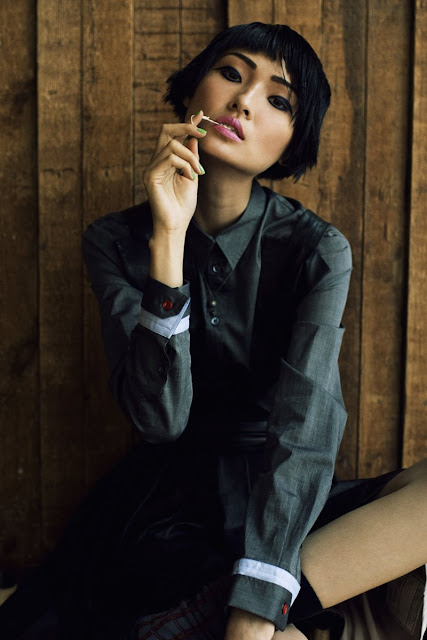 Oh no, the photos won't show up for me!

I have fixed it!

I too hated dresses when I was young and cried whenever my mom puts me in one. I experienced the same thing with a friend once who told me I was not feminine enough. In the more traditional East Asian society, not having long permed hair or wearing frilly floral dresses is intimidating to men. But fret not! Creatives like Yohji Yamamoto feels that women who don't show their feminity outright are the most attractive, so there's still hope.

Damn this woman was truly one of a kind incredible. A wonderful life cut short. Wish I could have known her BC it sounds like she would have been a very genuine and strong person. RIP.