Haha you're from Canada. Lots of snow, eh?

Yes it gets cold here. I would assume by winter it means the temperature is lower than the other seasons. We just happen to have it for longer periods of time than those who live closer to the equator. 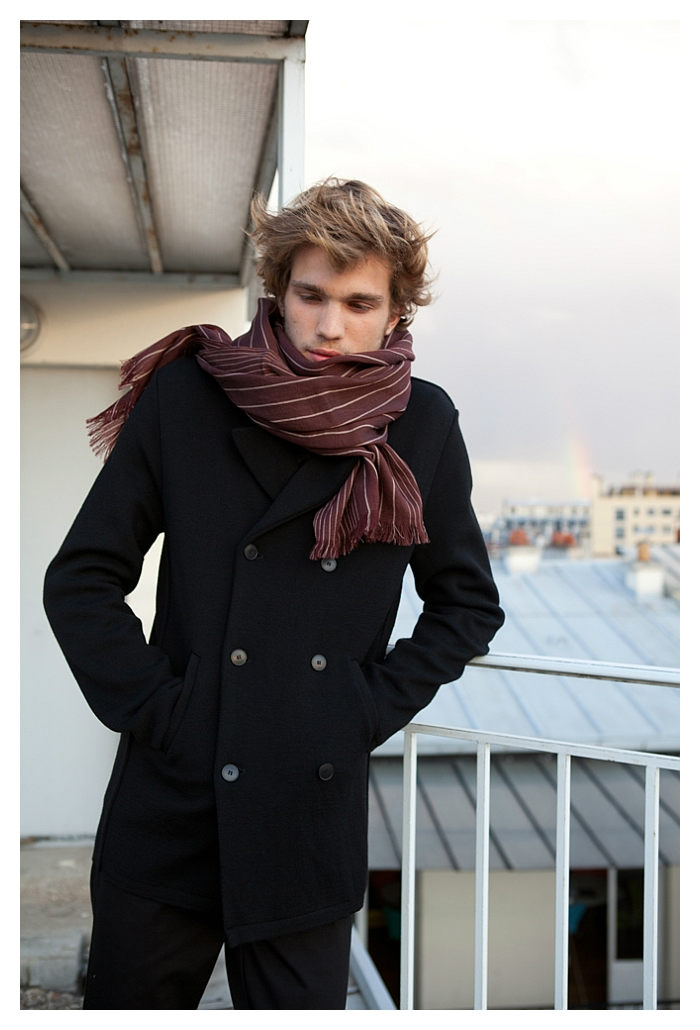 agnès b. homme via

Winter means winter coat shopping. I already have a great black wool coat. It was wonderful find at Nordstrom Racks. A military black wool coat from Miss Sixty (believe it or not) that was $80. I've had it for two years and it's perfect  but you know you're always itching for a different option since all people see you wearing for a few months is a coat. Perhaps a nice navy or grey one to switch things up and let the other one dry and breathe for a day. 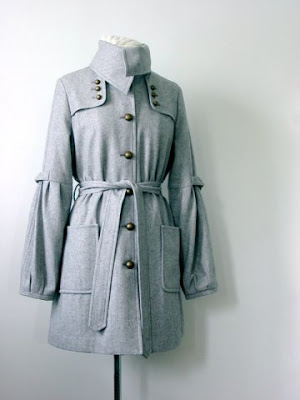 Next coat that I really liked was from Camille of Childhood Flames and from Oak and of course it was sold out.

Here are some handy polyvores of coats that I like. I've also seen a few from Sandro that seem quite nice but they aren't on polyvore for some reason.

The one on the right is from All Saints and their clothes are very good quality. I tried on a few leather jackets in New York and I may get one in the future. I'm not sure if I would get a toggle coat because I find them a bit twee. 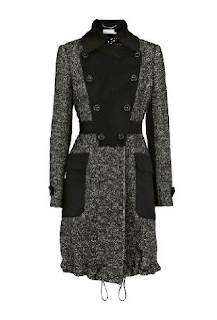 I would love to support Smythe (Canadian) but since it costs over 1K and I'm not the Duchess of Cambridge, it is not a likely choice.

You may notice my topics are Canadian-centric. We are not known for bragging nor are we as patriotic as Americans so I make a point to support my fellow Canadians as much as possible. Also, we're really talented.